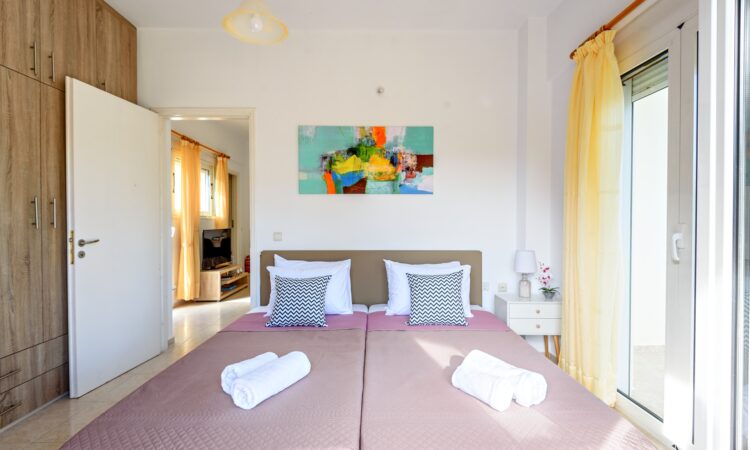 “Malena” house is located between Psari Forada and Sidonia, on the road to Arvi. It was built in 2007 with great care to provide a quiet family holiday. It has a large garden with lots of greenery and lawn, an oven, a barbecue as well as ample parking. Within 200 meters is the coastal settlement of Sidonia with its beautiful and windless beach, its cafes and the square where cultural and sports events take place every summer. The area is ideal for small excursions to nearby beaches, picturesque villages but also to forests, canyons and plateaus. We are looking forward to an unforgettable family holiday near Cretan nature from Spring until Autumn.

Psari Forada is a settlement of the village of Kalami in the municipality of Viannos, 9 km from it, 1 km from the Libyan Sea and 85 km from Heraklion. Usually when one refers generally to the area of ​​Psari Forada it also includes the seaside settlement of Sidonia. The plain of Psari Forada is crossed by a torrent that only brings its waters to the sea during winter and rainy season. The particular microclimate of the area has enabled farmers to grow outdoor tomatoes in the heart of winter with a harvest season from October to April. In summer it is the most windy place as it is certain that there is no chance of disrupting your summer holidays. The unique beach of Psari Forada is a true gem with deep blue sea background and is the landmark of the place. Every night the square is transformed, the cafes are crowded with people of all ages, and the evening stroll along the beach seals a day’s drive. See maps and photos of the area and suggested nearby sightseeing trips. Psari beach has its own story. According to tradition, the settlement took its name during the years of Arab rule in Crete. When the Arab Saracens conquered the island in particular, the Byzantine state sent General Theophilos to expel them. He landed with his fleet next to Cape Theophilos, as the eastern part of the bay of Psari Forada was later called, at the present location “Theophilos” (by the name of Theophilos), where the sea waters are deep and difficult to catch air, thus forming a natural harbor. So it is said that the general had with him his favorite horse, a fish mare. But the horse was lame so that Theophilos could not take it with him in the campaign. In order not to kill him, he ordered his soldiers to tie the mare to a shady place and tell the locals to care for the horse until he died, for the sake of the general. In fact, they tied the mare under the thick shade of a large olive tree, which the villagers called “thick”. Theophilos’ order – the desire of the inhabitants to care for his beloved mare, was executed. Every day the inhabitants would go to the “fish mare” and take care of it until the end of her life. Due to this fact, the settlement was later named. 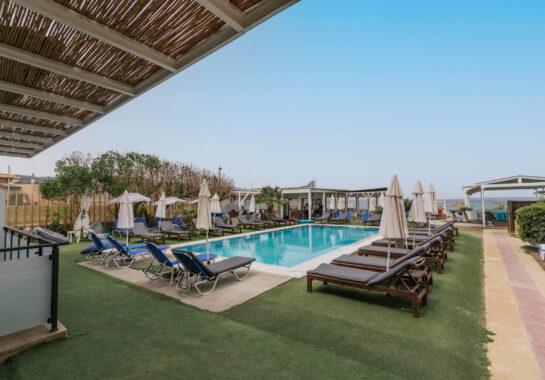 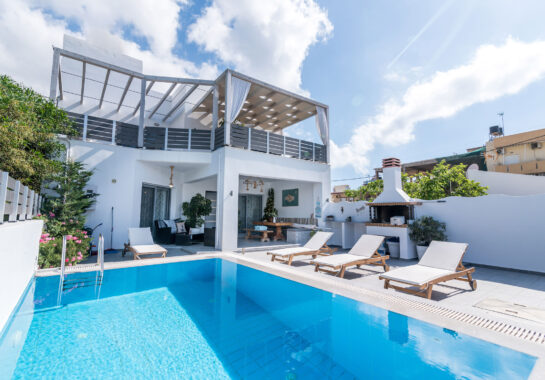 Villa Iceberg at Kalamaki Village From 240.00 € per night Book Now 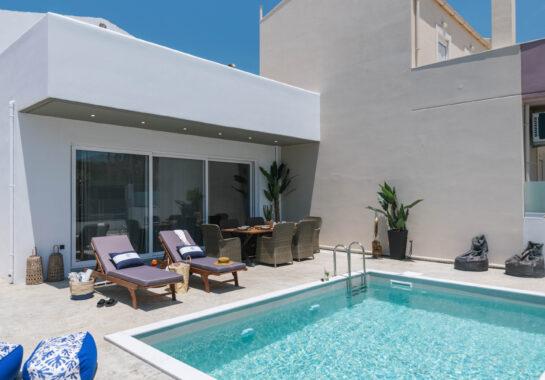 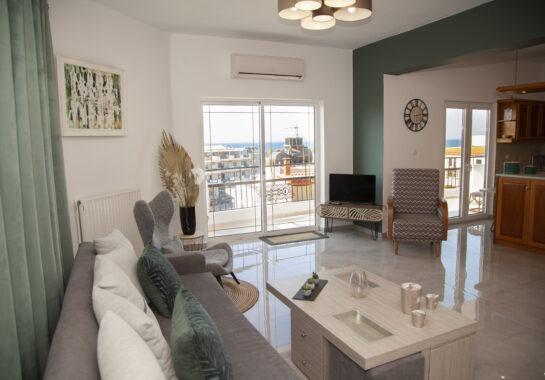 Meraki apartment near the Sea at Amoudara Crete From 120.00 € per night Book Now 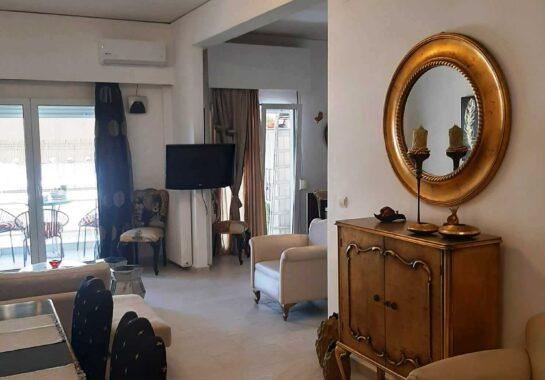 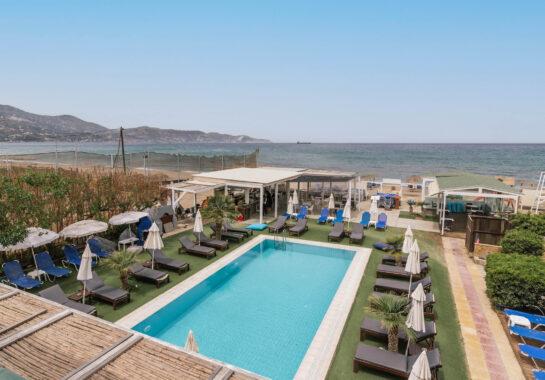 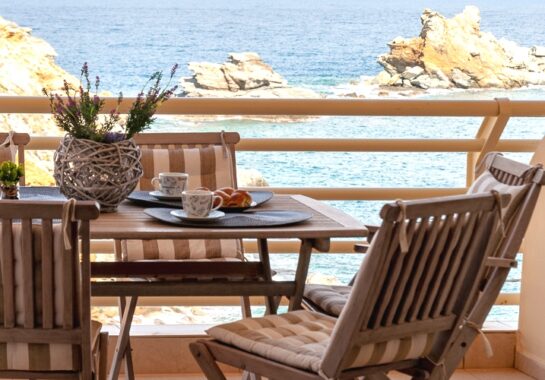 M&N Luxury View and Family Apartment at Made, Lygaria Village From 110.00 € per night Book Now 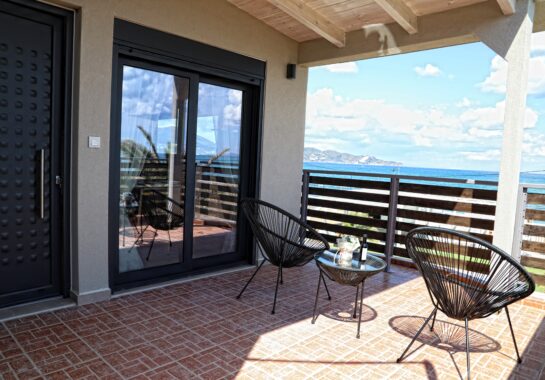 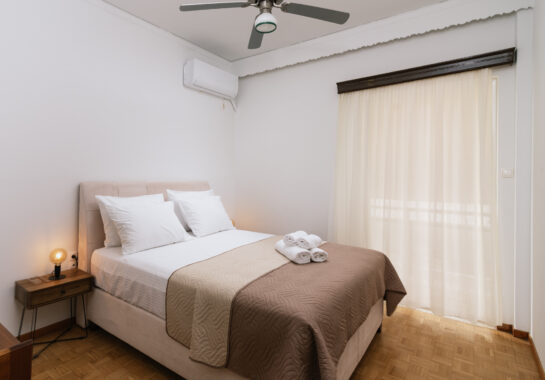 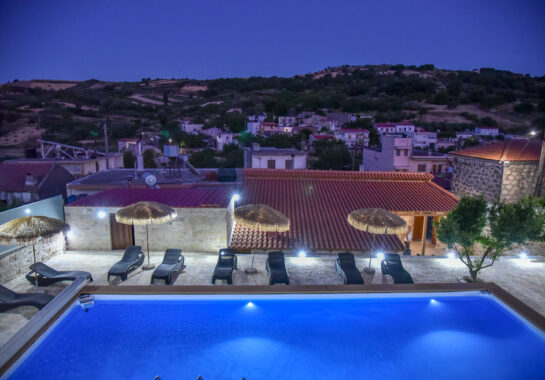 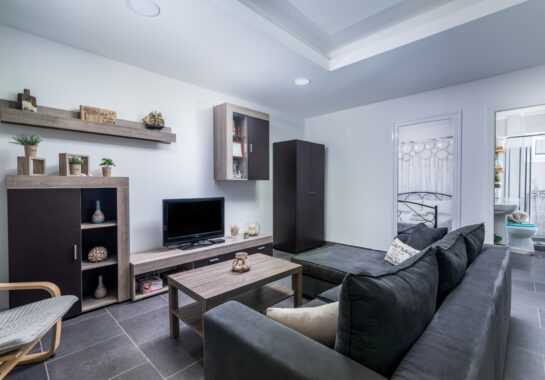 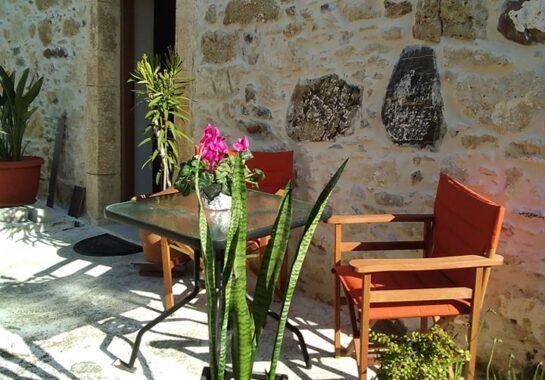 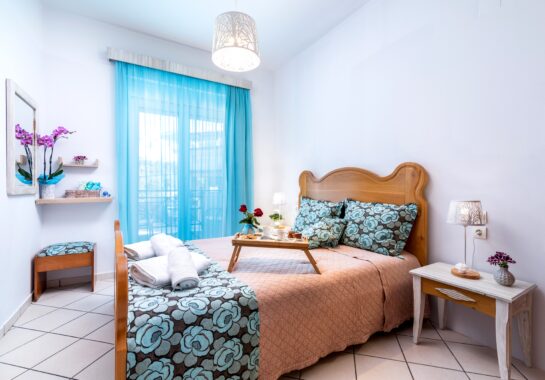 “Michael” Seafront Apartment at Made, Lygaria Village From 45.00 € per night Book Now 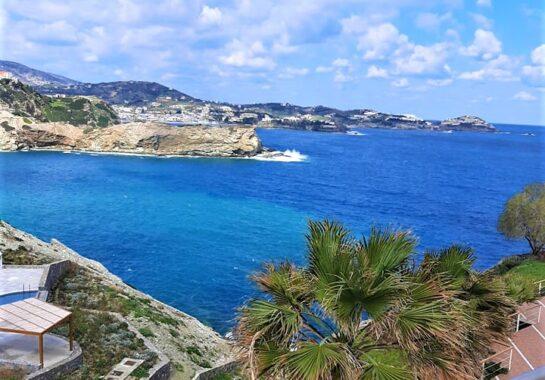 Alkyon View Luxury Villa at Made, Lygaria Village From 80.00 € per night Book Now 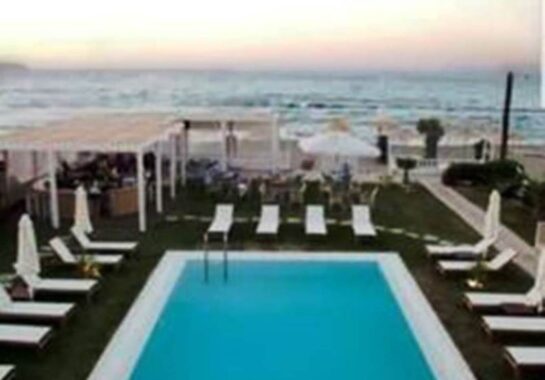 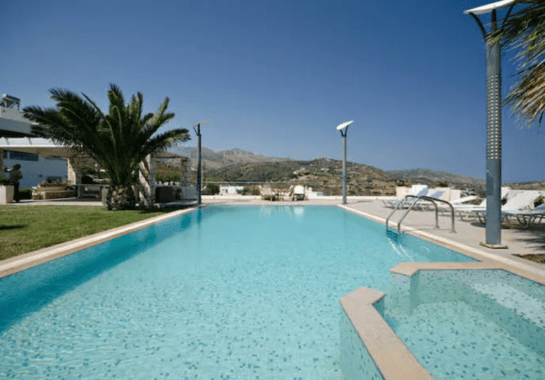 Creta Vivere Villas Mike at Made, Lygaria Village From 150.00 € per night Book Now

Mary’s Art and Cultural House From 85.00 € per night Book Now 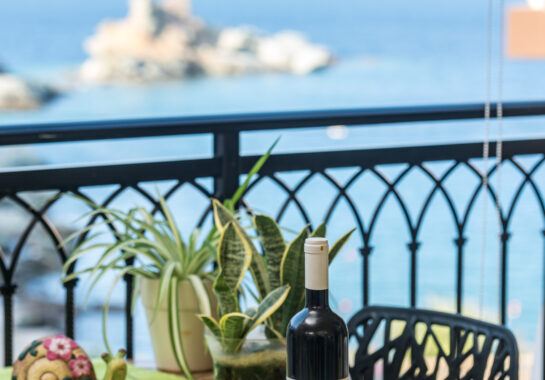 Mary’s House Sea View at Made, Lygaria Village From 75.00 € per night Book Now
We use cookies to improve your experience on our website. By browsing this website, you agree to our use of cookies.
Accept