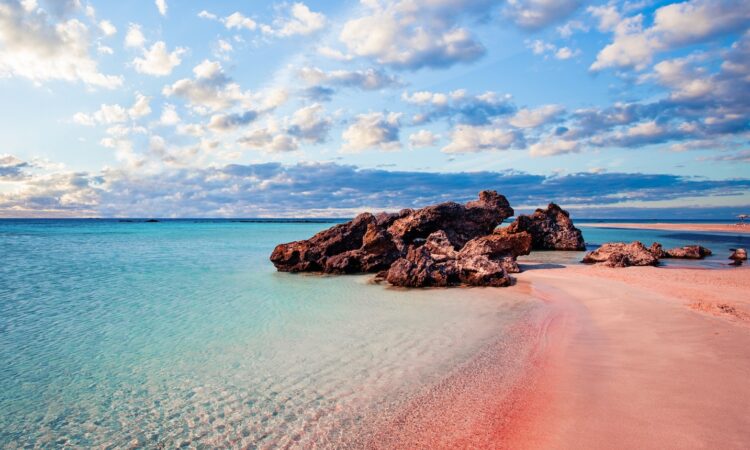 Crete is the most popular holiday destination for this year’s tourist season for British travelers according to online searches made in January by the TravelSupermarket comparison site.

On the same site, an interesting finding is that rates for holiday packages in the most popular destinations, which are currently offered in the British market, fell by 54% compared to January 2020.

Based on TravelSupermarket, the most popular search for a seven-night vacation between May and October concerned Crete, with the average price for this package being 10% cheaper than last year.

Santorini island (8th place) was also among the top 10 most popular destinations from Greece.

The sharpest drop in holiday package prices is in Algarve, approaching 54%. TravelSupermarket estimates that this big drop may be due to declining demand following news reports that a new coronavirus strain first found in Brazil is affecting travel to Portugal. 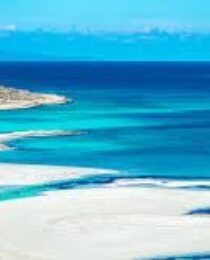 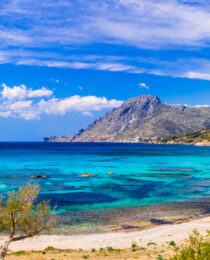